No items found.
Product is not available in this quantity.

The St. Michaels Museum has a wide range of objects reflecting the town’s local business, transportation, arts and crafts, and history of St. Michaels and the Bay Hundred area. The exhibits are housed in a series of nineteenth century and later frame buildings. Most of the furnishings, paintings, and artifacts were given to the Museum by St. Michaels residents over the years. This is truly the town’s museum.

The St. Michaels Museum has a wide range of objects reflecting the town’s local business, transportation, arts and crafts, and history of St. Michaels and the Bay Hundred area. The exhibits are housed in a series of nineteenth century and later frame buildings. Most of the furnishings, paintings, and artifacts were given to the Museum by St. Michaels residents over the years. This is truly the town’s museum. 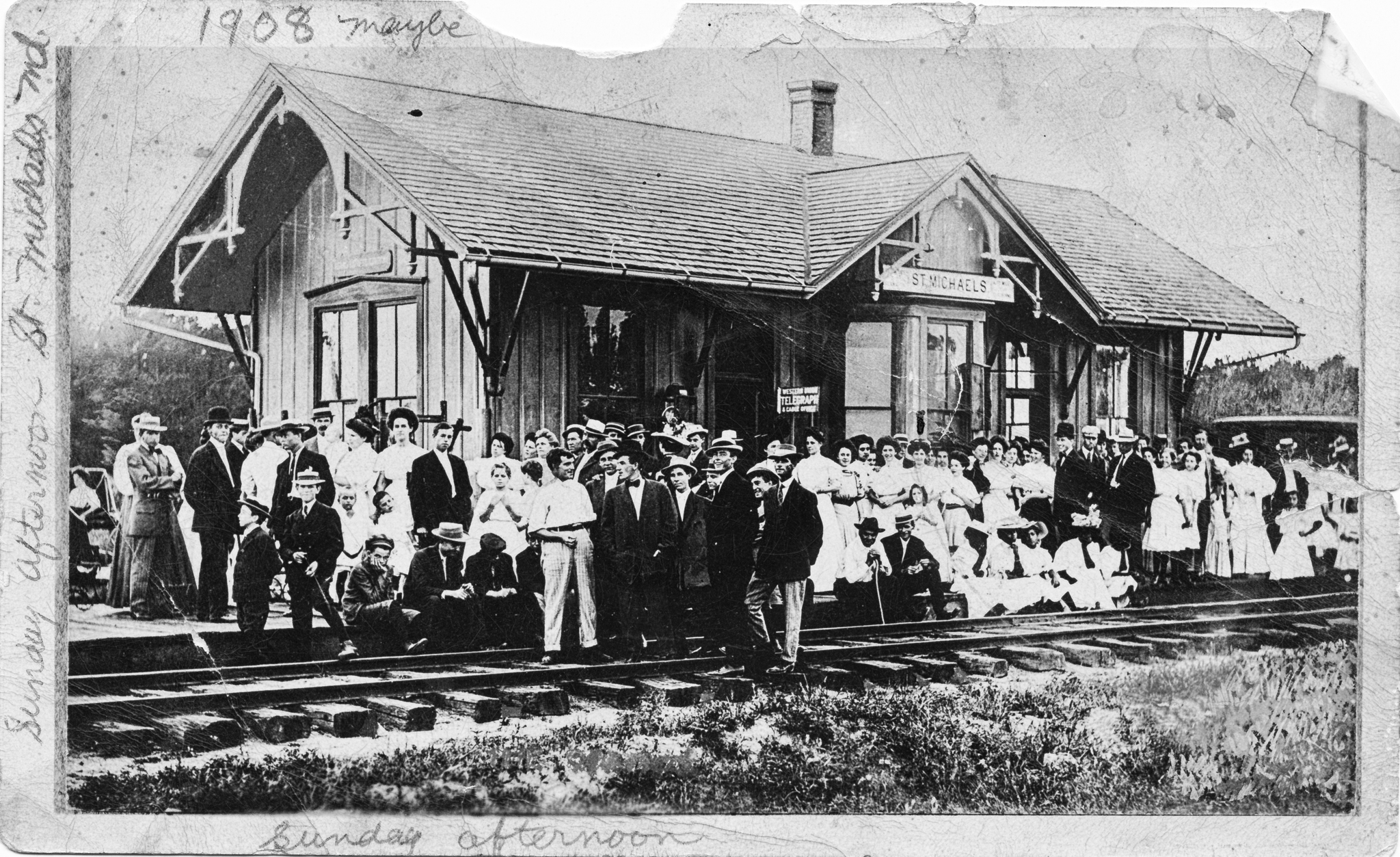 Life in St. Michaels and the Bay Hundred Area

Dating from the mid-1600s, St. Michaels on shore of the Miles River began as a trading post for area tobacco farmers and trappers, and then became a center for shipbuilding in the Mid-Atlantic. When shipbuilding began to require larger yards, the town transformed itself into a seafood processing and packing center, shipping oysters and other maritime products as far away as Chicago. When Bay waters became depleted, St. Michaels changed itself again, focusing on tourism and preservation of the town’s varied architecture from the various periods in its history. The Museum’s exhibits in the three buildings on its campus illustrate the domestic, farming, and business life of the more than three centuries of the town’s existence. 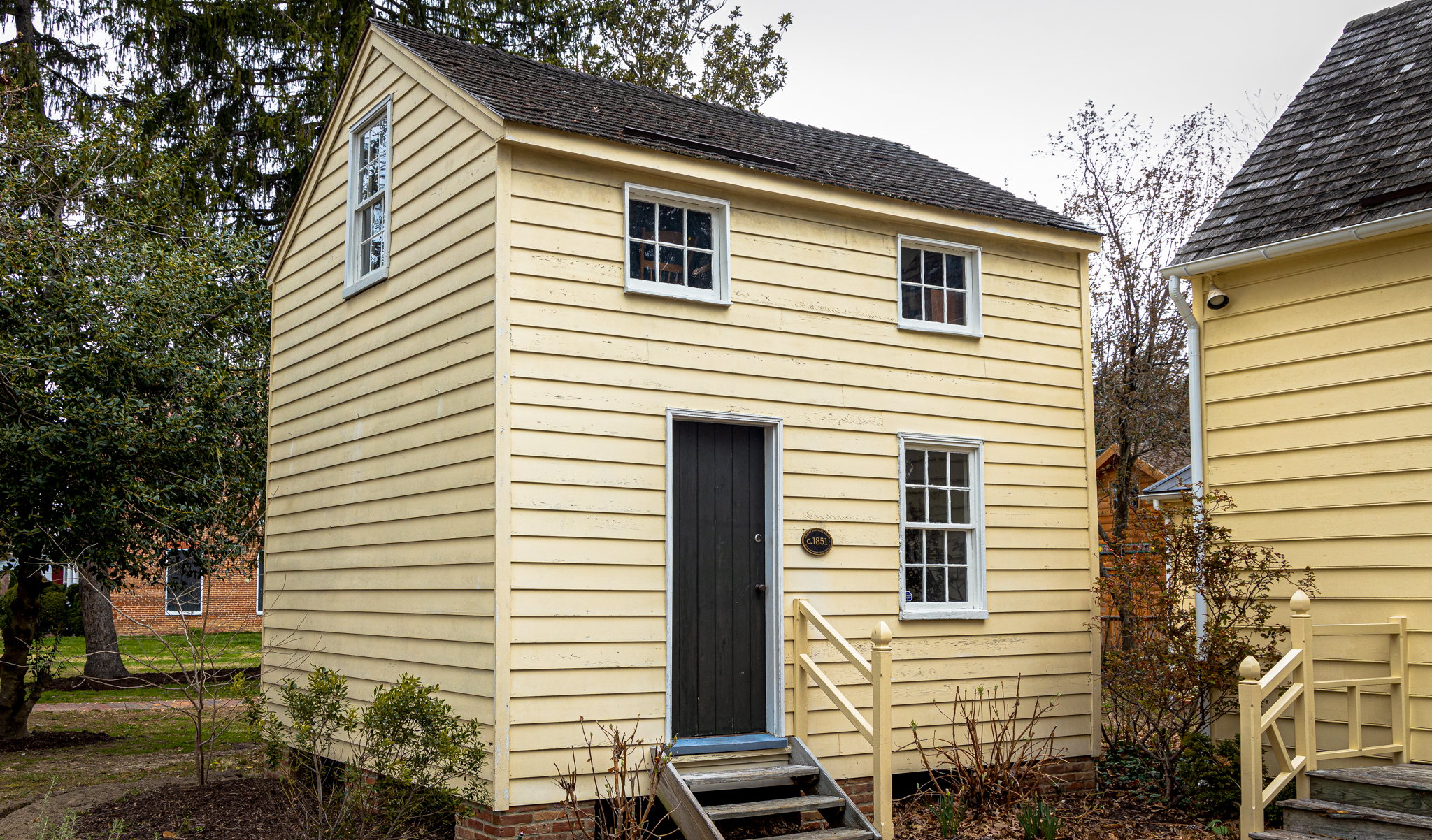 Since the Colonial era, St. Michaels has had a significant African American population, first a mix of enslaved and free Blacks, then Blacks subjected to Jim Crow laws following emancipation who were part of vibrant Black-owned businesses. Illustrating the Black experience in St. Michaels, the Chaney House on the Museum campus was built by the free African American brothers in 1851: George Jr., Charles, and Samuel Chaney. Their father was enslaved, their mother free. The brothers were able to buy their father’s freedom, and he moved in with them when freed as did a sister and her family when they gained their freedom. Over the years, the original two room home was expanded to accommodate the extended family. The Chaney House affords a view of how free African Americans might have lived in St. Michaels prior to, during, and after the Civil War. 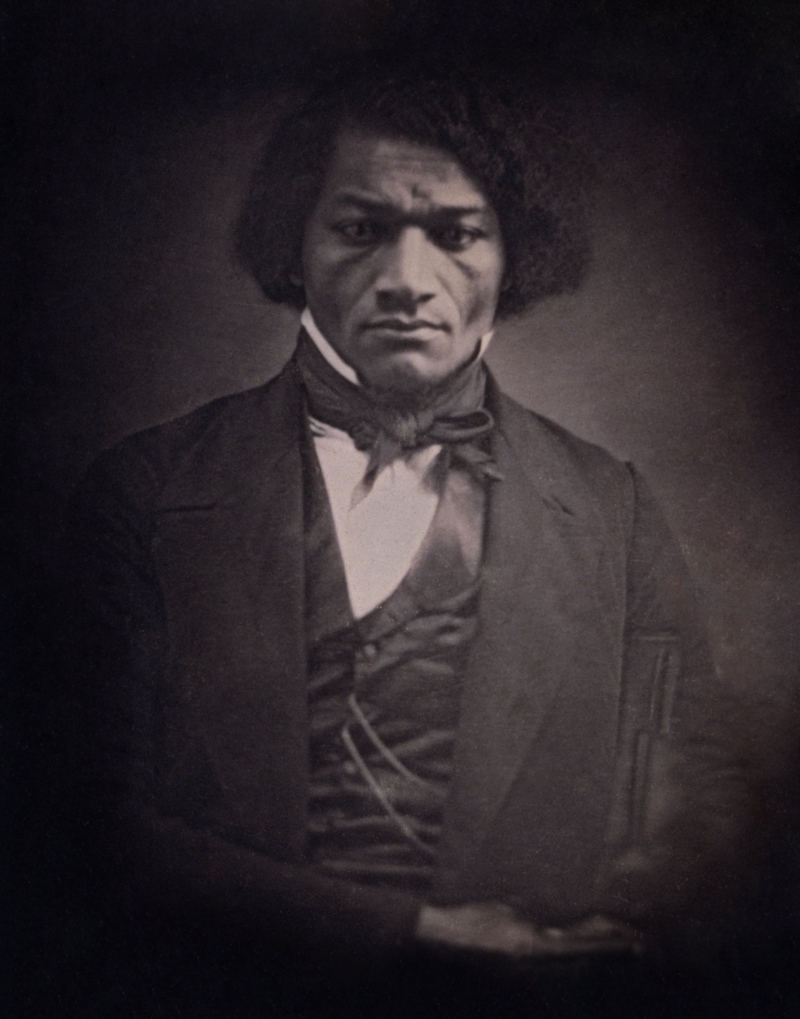 Frederick Douglass was one of the most consequential figures of nineteenth century America. Born into slavery in Talbot County, Maryland, he shook off his bondage when he was twenty and became an internationally recognized abolitionist, philosopher, editor, and best-selling author whose works were translated into several languages. An intellectual force, his powerful oratory calling for emancipation, equality, and universal suffrage shook the world with messages that remain vibrant and, unfortunately, still timely today. The Museum’s Frederick Douglass exhibit describes the eleven of Douglass’s first twenty years that were spent in Talbot County, three of those in St. Michaels and its surrounding farms. His Talbot experience, harrowing at times but always in a state of enslavement, became the foundation for the narrative he expounded both in his autobiographies and thousands of addresses that called for abolition, emancipation, and equal justice. 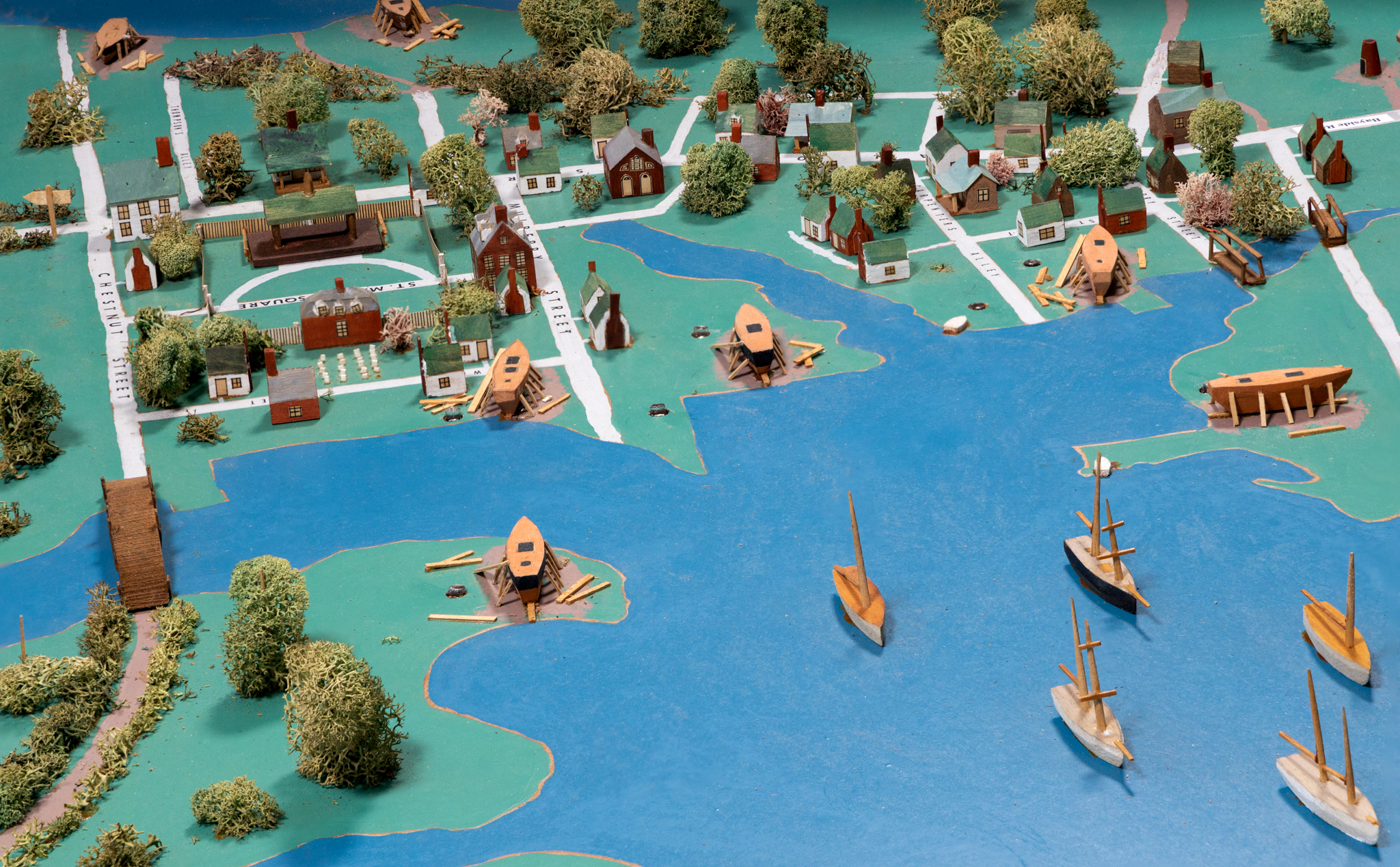 At the outbreak of the War of 1812, President Madison sent the American army off to invade Canada, and towns along the Chesapeake Bay became the target of a British Navy fleet which unleashed a reign of terror. In August of 1813, Admiral George Cockburn brought 25 ships and barges to the mouth of the Miles River to begin preparations for the invasion of St. Michaels. The Museum’s exhibit tells the story of how the Talbot militia twice repulsed the British, ensuring the important boat works in St. Michaels building the famous Baltimore Clippers would not be destroyed as had other towns around the Chesapeake Bay. British marines were first repulsed at the mouth of St. Michaels harbor, then two weeks later two miles north of St. Michaels. A few days later, Cockburn threw in the towel and sailed off to Bermuda for the hurricane season. Relive the heroism of General Perry Benson, Col. Joseph Kemp, and Lieutenant Col. Hugh Auld who led a force of 500 brave militia members who sent the British packing.